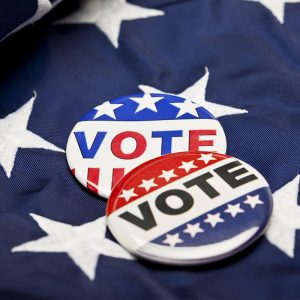 Media Buying During an Election Year

It is of critical importance for media planners to make their account managers and clients aware that elections, especially federal elections, can significantly impact their media buying schedule. In 2012, the presidential election heavy-media period is September 7-November 6, and candidates are buying local advertising to target specific markets that could make or break their opportunity to win the state and gather electoral votes.

The majority of political advertising dollars are spent on television with approximately 80 percent of the television budget being allocated to “spot TV,” where a media buyer purchases TV spots on a market-by-market basis. Television is viewed as the easiest way to reach undecided voters and it has the best broad reach and high impact platform. The most purchased dayparts (standard divisions of a day for scheduling commercials) are early morning, early news and late news, followed by early fringe and prime access (the hour prior to prime time). Candidates also spend their budgets on cable, commonly on news networks such as CNN, MSNBC and FoxNews. Radio also gets political dollars with the most likely formats being news/talk, adult contemporary and country.

The following are the guidelines all stations must adhere to during political periods:

Media planners and buyers must be aware of the political activity within the markets they are buying. What steps should they take?

The markets most affected by the presidential races are typically the swing states. These states include Colorado, Florida, Indiana, Michigan, Missouri, Nevada, North Carolina, Ohio, Pennsylvania, Texas, Virginia and Wisconsin. There are also 33 states that have senate races, 435 congressional seats will be affected and 11 gubernatorial elections.

Our advice is to clearly communicate this temporary adjustment in the media schedule to colleagues and clients, and always be prepared with a creative “Plan B.”